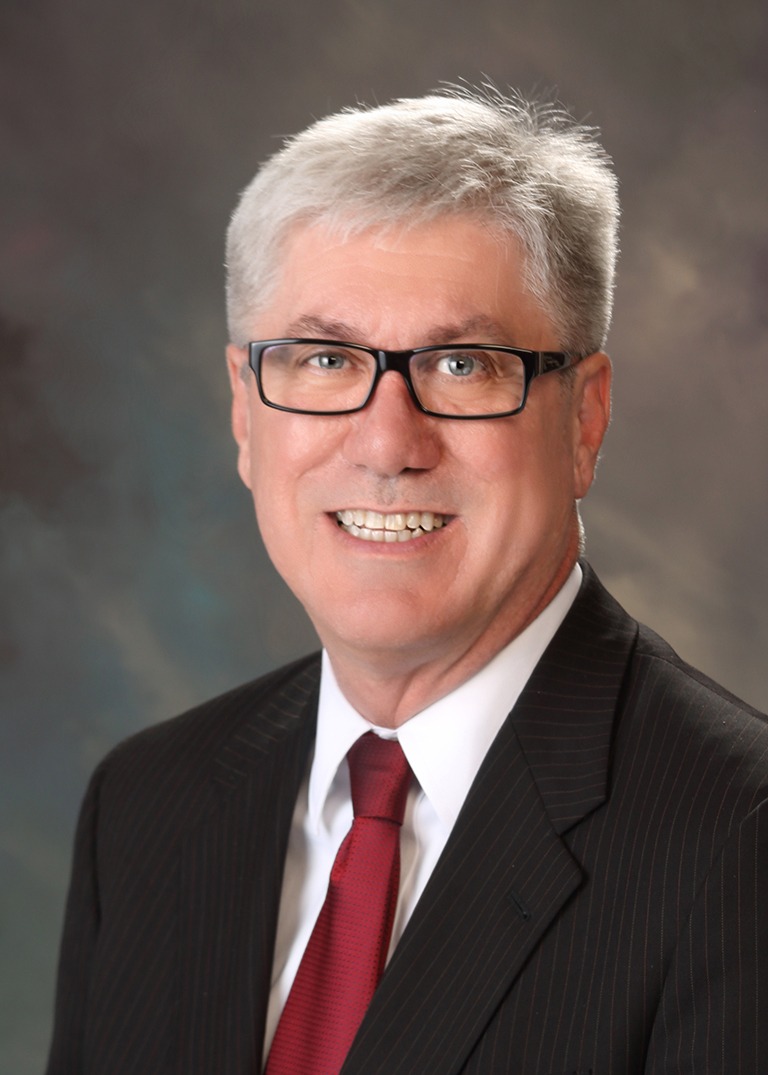 Randy believes most family law matters can and should be resolved without court intervention...

Randy R. Rowney has served the legal needs of Texans since 1983 when he opened his first law office in Humble, Texas.  A native Texan born and raised in the hill country outside Austin, Texas, Randy draws upon his common sense values to provide representation to individuals in Kingwood, northeast Harris County and surrounding communities.  A general practitioner until 2008, Randy now devotes 100% of his time to resolving family law issues.  Randy is well-versed in all areas of family law from the simplest uncontested divorce to the full-blown child custody/contested property battle fought in court.

In family law, experience counts.  It takes far more than simply having knowledge of the law to be an effective advocate for the client.  Understanding the process, knowing how to negotiate, understanding when and why to compromise to achieve your goals and when to stand your ground are skills accumulated over years of practice.  Randy believes most family law matters can and should be resolved without court intervention because that puts the client most in control and is the most efficient method, both in time and cost, of resolving the family law issue.  Negotiations, mediations, the collaborative law process and litigation are all processes utilized to achieve your goals.

Randy R. Rowney welcomes the opportunity to discuss your family law issue and provide sound, realistic advice and experienced representation to you.  Put his experience to work for you.